Histone modifications affect DNA-templated processes ranging from transcription to genomic replication. In this study, we examine the cell cycle dynamics of the trimethylated form of histone H3 lysine 4 (H3K4me3), a mark of active chromatin that is viewed as « long-lived » and that is involved in memory during cell state inheritance in metazoans. We synchronized yeast using two different protocols, then followed H3K4me3 patterns as yeast passed through subsequent cell cycles. While most H3K4me3 patterns were conserved from one generation to the next, we found that methylation patterns induced by alpha factor or high temperature were erased within one cell cycle, during S phase. Early-replicating regions were erased before late-replicating regions, implicating replication in H3K4me3 loss. However, nearly complete H3K4me3 erasure occurred at the majority of loci even when replication was prevented, suggesting that most erasure results from an active process. Indeed, deletion of the demethylase Jhd2 slowed erasure at most loci. Together, these results indicate overlapping roles for passive dilution and active enzymatic demethylation in erasing ancestral histone methylation states in yeast. 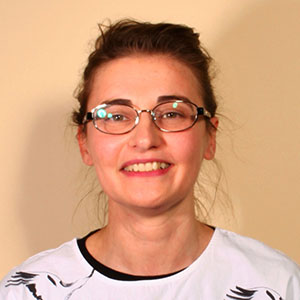