BACKGROUND: Tat-mediated activation of the HIV-1 promoter depends upon a proteasome-associated factor, PAAF1, which dissociates 26S proteasome to produce 19S RP that is essential for transcriptional elongation. The effect of PAAF1 on proteasome activity could also potentially shield certain factors from proteolysis, which may be implicated in the transcriptional co-activator activity of PAAF1 towards the LTR. RESULTS: Here, we show that Spt6 is targeted by proteasome in the absence of PAAF1. PAAF1 interacts with the N-terminus of Spt6, suggesting that PAAF1 protects Spt6 from proteolysis. Depletion of either PAAF1 or Spt6 reduced histone occupancy at the HIV-1 promoter, and induced the synthesis of aberrant transcripts. Ectopic Spt6 expression or treatment with proteasome inhibitor partially rescued the transcription defect associated with loss of PAAF1. Transcriptional profiling followed by ChIP identified a subset of cellular genes that are regulated in a similar fashion to HIV-1 by Spt6 and/or PAAF1, including many that are involved in cancer, such as BRCA1 and BARD1. CONCLUSION: These results show that intracellular levels of Spt6 are fine-tuned by PAAF1 and proteasome, which is required for HIV-1 transcription and extends to cellular genes implicated in cancer. 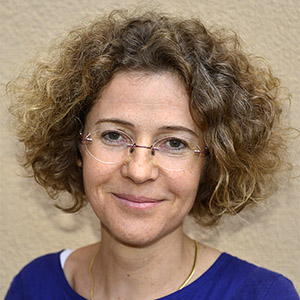