We review recently identified mechanisms of transcriptional control that ensure reliable and reproducible patterns of gene expression in natural populations of developing embryos, despite inherent fluctuations in gene regulatory processes, variations in genetic backgrounds and exposure to diverse environmental conditions. These mechanisms are not responsible for switching genes on and off. Instead, they control the fine-tuning of gene expression and ensure regulatory precision. Several such mechanisms are discussed, including redundant binding sites within transcriptional enhancers, shadow enhancers, and ‘poised’ enhancers and promoters, as well as the role of ‘redundant’ gene interactions within regulatory networks. We propose that such regulatory mechanisms provide population fitness and ‘fine-tune’ the spatial and temporal control of gene expression. 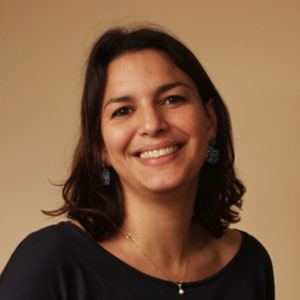