Colorectal cancer (CRC) is one of the leading causes of malignancy-related death worldwide with increasing incidence.

Our results reveal that colon of those mice displayed architectural changes in the mucosa, and signs of inflammation as well as an increased proliferation of CEC associated with the appearance of dysplasia and adenocarcinomas in the murine colitis-associated cancer model. We found that the main initial events triggering those alterations appear to be abnormal mitosis and DNA damage. Furthermore, by analyzing cyclinA2 mRNA and protein levels from clinical CRC samples, we found higher expression in tumors of stage I and II patients compared to those of stage III and IV. These data were supported by a meta-analysis of 11 transcriptome datasets comprising 2,239 primary CRC tumors.

Together, our study highlights that expression pattern of cyclin A2 in CRC tissues mirrors distinct roles during colon carcinogenesis, such as driving cell proliferation in early stages, when highly expressed, but promoting aggressiveness in later stages, when expression levels are lower. These results on cyclin A2 strikingly illustrate the complexity of CRC for developing therapeutic strategies. 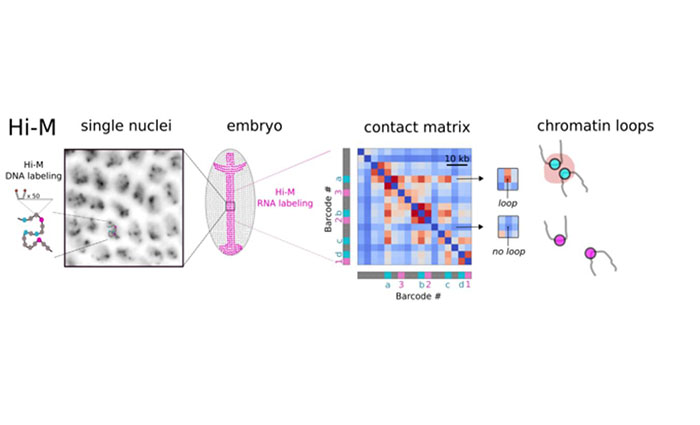 Cis-regulatory chromatin loops arise before TADs and gene activation, and are independent of cell fate during development 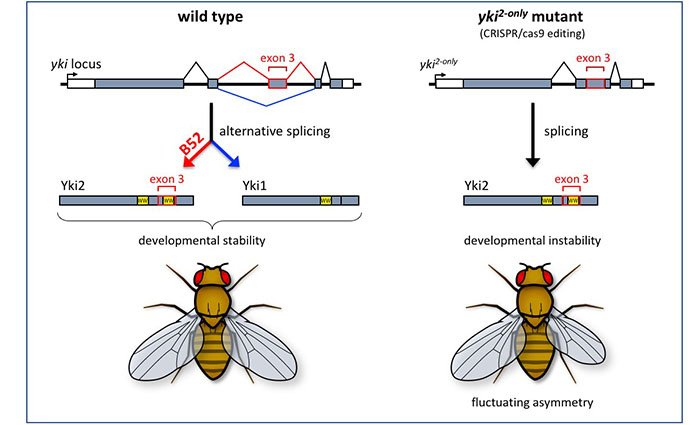 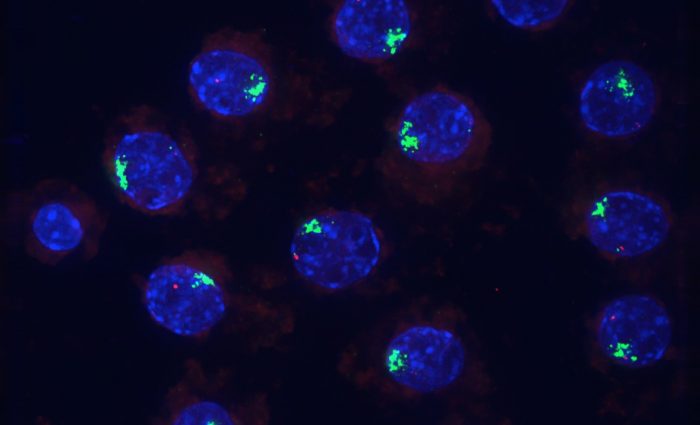