The peptidic post-translational modifiers of the Ubiquitin Family (UbL) are reversibly conjugated to thousands of cellular proteins, the activity, function and/or fate of which they modify. In this way, they play a role as important as that of phosphorylation in virtually all cellular processes. In particular, they are essential for the control of gene expression and is disrupted in a variety of disease situations.

In this context, we are studying how UbL, in particular SUMO, notably through their ability to regulate gene expression programs, are involved in the response of Acute Myeloid Leukemia (AML) to therapies, as AML is a hematological malignancy with a poor prognosis whose treatment has not changed significantly in 40 years.

First, we showed that, in chemosensitive AML, the chemotherapeutic drugs (anthracyclines such as daunorubicin or idarubicin and nucleoside analogues such as aracytin) used in standard treatments induce rapid transcriptional reprogramming, reinforcing the pro-apoptotic effects of the DNA damages they induce. This reprogramming is preceded by a progressive and massive deSUMOylation of cellular proteins due to the ROS (Reactive Oxigen Species)- dependent inactivation of the SUMO activation enzyme E1 and -conjugation enzyme E2 (Bossis et al., 2014). This deSUMOylation is particularly rapid and important on chromatin, especially at the level of promoters and enhancers where SUMOylated proteins are highly enriched, which limits the activation of pro-proliferative and anti-apoptotic genes and facilitates cell death (Boulanger et al., in preparation). On the other hand, in chemoresistant AMLs, anthracyclines neither induce ROS production nor deSUMOylation. However, inhibition of SUMOylation by pharmacological or genetic pathways restores the ROS/SUMO axis, facilitating apoptosis of chemoresistant AMLs (Bossis et al., 2014), pointing to the possibility of a novel therapeutical approach of this deadly disease. More recently, we have shown that deregulation of SUMOylation and ubiquitylation enzyme activity is associated with AML resistance to standard chemotherapies (Gâtel et al., 2020) and might serve as a biomarker of AML response to these treatments (patent EP19305688, 2019).

We have also been interested in the role of SUMOylation in the response of AML to retinoic acid (ATRA)-based differentiation therapies. Such therapies are based on the idea that the restoration of differentiation of leukemic blasts is associated with proliferation arrest followed by cell death due to the naturally limited lifespan of differentiated myeloid cells. Differentiation therapies combining ATRA and arsenic trioxide (As2O3) are highly effective on a minor subtype of AMLs, Acute Promyelocytic Leukemia (APL; 7-10% of AMLs). However, their efficacy is very limited in the other subtypes. We have shown that inhibition of SUMOylation facilitates ATRA-induced differentiation and proliferation arrest in non-APL AMLs by activating specific genes involved in these processes (Baik et al., 2018), paving the way to another novel therapeutical approach of non-APL AMLs.

Thus, our work suggests that targeting SUMOylation might consitute a new therapeutic approach in AMsL, particularly to overcome resistance to the therapies used to treat them so far. The objectives of our current work are: (i) to better understand, at the molecular level, the role of SUMOylation in the response of AMLs to therapies (chemotherapies, differentiation therapies and epidrug-based therapies) and (ii) to validate, in preclinical models of AMLs, the efficacy of SUMOylation targeting in the treatment of AMLs, alone or in combination with existing therapies. This work is carried out in close collaboration with the Department of Clinical Hematology of the University Hospital of Montpellier. Finally, we also aim at developing new tools and molecules to target SUMOylation in AML and more generally cancer 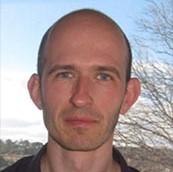 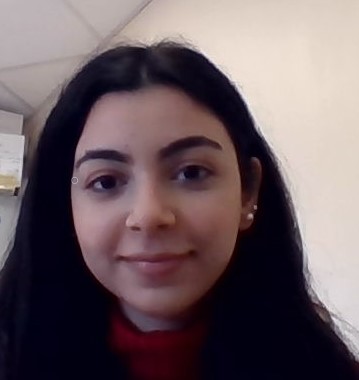 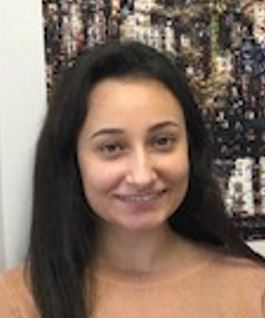 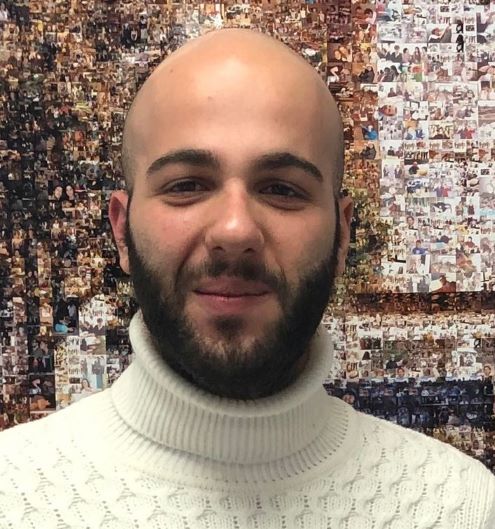 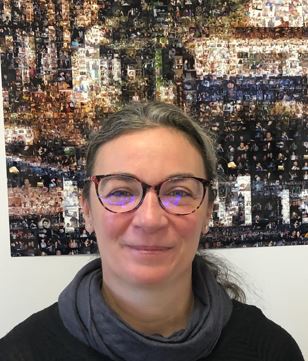 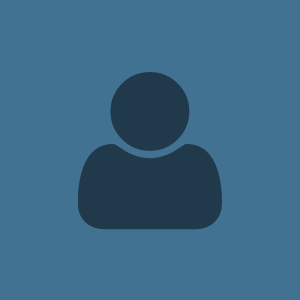 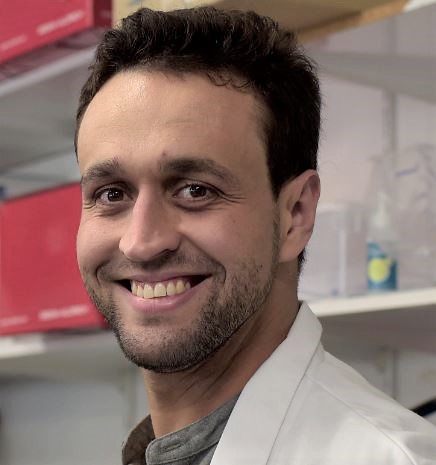 SUMO and Transcriptional Regulation: The Lessons of Large-Scale Proteomic, Modifomic and Genomic Studies

Ubiquitin, SUMO, and Nedd8 as Therapeutic Targets in Cancer

The SUMO Pathway in Hematomalignancies and Their Response to Therapies.

Deciphering the Role of Oncogenic MITFE318K in Senescence Delay and Melanoma Progression.

Detection of Protein-Protein Interactions and Posttranslational Modifications Using the Proximity Ligation Assay: Application to the Study of the SUMO Pathway