HIV-2 groups have emerged from sooty mangabey SIV and entered the human population in Africa on several separate occasions. Compared to world pandemic HIV-1 that arose from the chimpanzee SIVcpz virus, the SIVsm-derived HIV-2, largely confined to West Africa, is less replicative, less transmissible and less pathogenic. Here, we evaluated the interactions between host cellular factors, which control HIV-1 infection and target the capsid, and HIV-2 capsids obtained from primary isolates from patients with different disease progression status. We showed that, like HIV-1, all HIV-2 CA we tested exhibited a dependence on cyclophilin A. However, we observed no correlation between HIV-2 viremia and susceptibility to hu-TRIM5alpha or dependence to CypA. Finally, we found that all CA from HIV-2 primary isolates exploit Nup358 and Nup153 for nucleus transposition. Altogether, these findings indicate that the ability to use the two latter nucleoporins is essential to infection of human cells for both HIV-1 and HIV-2. This dependence provides another molecular target that could be used for antiviral strategies against both HIV-1 and 2, based on both nucleoporins. 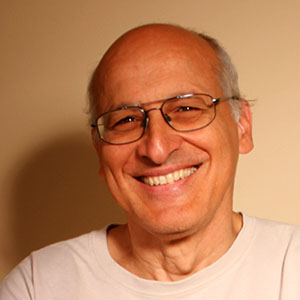