Donor hematopoietic stem cells (HSCs) can correct T-cell deficiencies in patients with severe combined immunodeficiency by replacing resident thymus cells. However, as those progenitors that naturally migrate to the thymus are not capable of supporting long-term thymopoiesis, a successful transplant is thought to require the ongoing migration of donor progenitors. We previously showed that the forced intrathymic administration of histocompatible HSCs can sustain long-term thymopoiesis in ZAP-70-immunodeficient mice. However, it is not known whether T-cell reconstitution across histocompatibility barriers is modulated by intrathymic vs intravenous administration of HSCs. In the absence of conditioning, long-term thymopoiesis by semiallogeneic progenitors was detected in mice transplanted via the intrathymic, but not the intravenous, route. In intrathymic-transplanted mice, ongoing thymopoiesis was associated with a 10-fold higher level of early thymic progenitors (ETPs). The enhanced reconstitution capacity of these intrathymic-derived ETPs was corroborated by their significantly augmented myeloid lineage potential compared with endogenous ETPs. Notably, though, myeloablative conditioning resulted in a reduced expansion of intrathymic-administered donor ETPs. Thus, in the absence of conditioning, the forced thymic entry of HSCs results in a sustained T-cell development across histocompatibility barriers, highlighting the capacity of the thymus to support cells with long-term renewal potential. 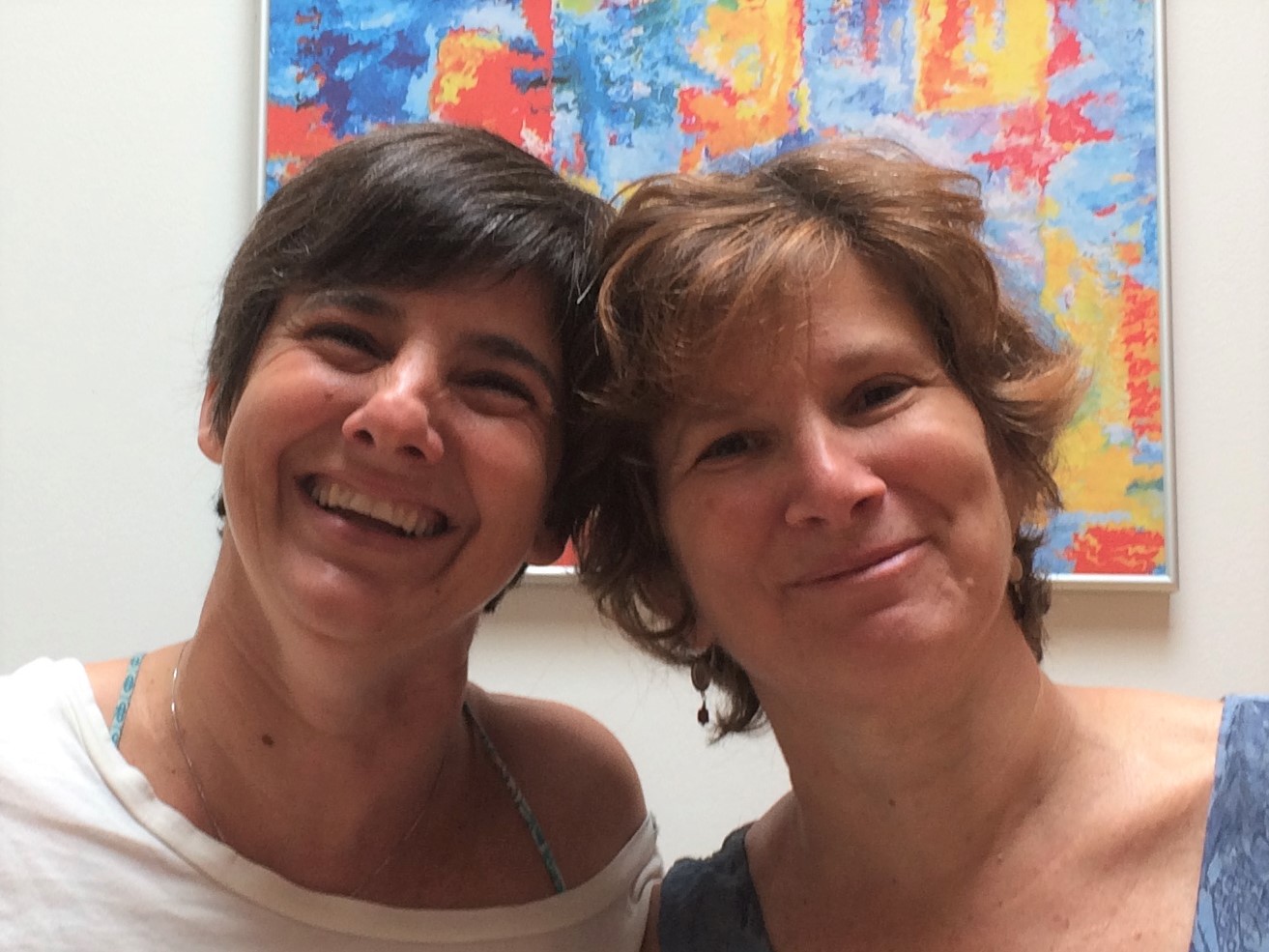