Mono-allelic expression of imprinted genes from either the paternal or the maternal allele is mediated by imprinting control regions (ICRs), which are epigenetically marked in an allele-specific fashion. Although, in somatic cells, these epigenetic marks comprise both DNA methylation and histone methylation, the relationship between these two modifications in imprint acquisition and maintenance remains unclear. To address this important question, we analyzed histone modifications at ICRs in mid-gestation embryos that were obtained from Dnmt3L(-/-) females, in which DNA methylation imprints at ICRs are not established during oogenesis. The absence of maternal DNA methylation imprints in these conceptuses led to a marked decrease and loss of allele-specificity of the repressive H3K9me3, H4K20me3 and H2A/H4R3me2 histone modifications, providing the first evidence of a mechanistic link between DNA and histone methylation at ICRs. The existence of this relationship was strengthened by the observation that when DNA methylation was still present at the Snrpn and Peg3 ICRs in some of the progeny of Dnmt3L(-/-) females, these ICRs were associated with the usual patterns of histone methylation. Combined, our data establish that DNA methylation is involved in the acquisition and/or maintenance of histone methylation at ICRs. 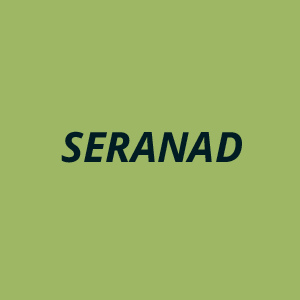