BACKGROUND: Numerous genetic and environmental risk factors play a role in human complex genetic disorders (CGD). However, their complex interplay remains to be modelled and explained in terms of disease mechanisms. METHODS AND FINDINGS: Crohn’s Disease (CD) was modeled as a modular network of patho-physiological functions, each summarizing multiple gene-gene and gene-environment interactions. The disease resulted from one or few specific combinations of module functional states. Network aging dynamics was able to reproduce age-specific CD incidence curves as well as their variations over the past century in Western countries. Within the model, we translated the odds ratios (OR) associated to at-risk alleles in terms of disease propensities of the functional modules. Finally, the model was successfully applied to other CGD including ulcerative colitis, ankylosing spondylitis, multiple sclerosis and schizophrenia. CONCLUSION: Modeling disease incidence may help to understand disease causative chains, to delineate the potential of personalized medicine, and to monitor epidemiological changes in CGD. 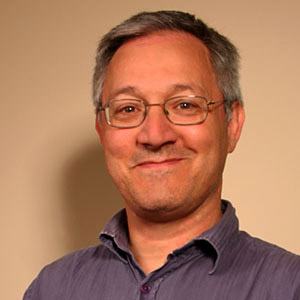